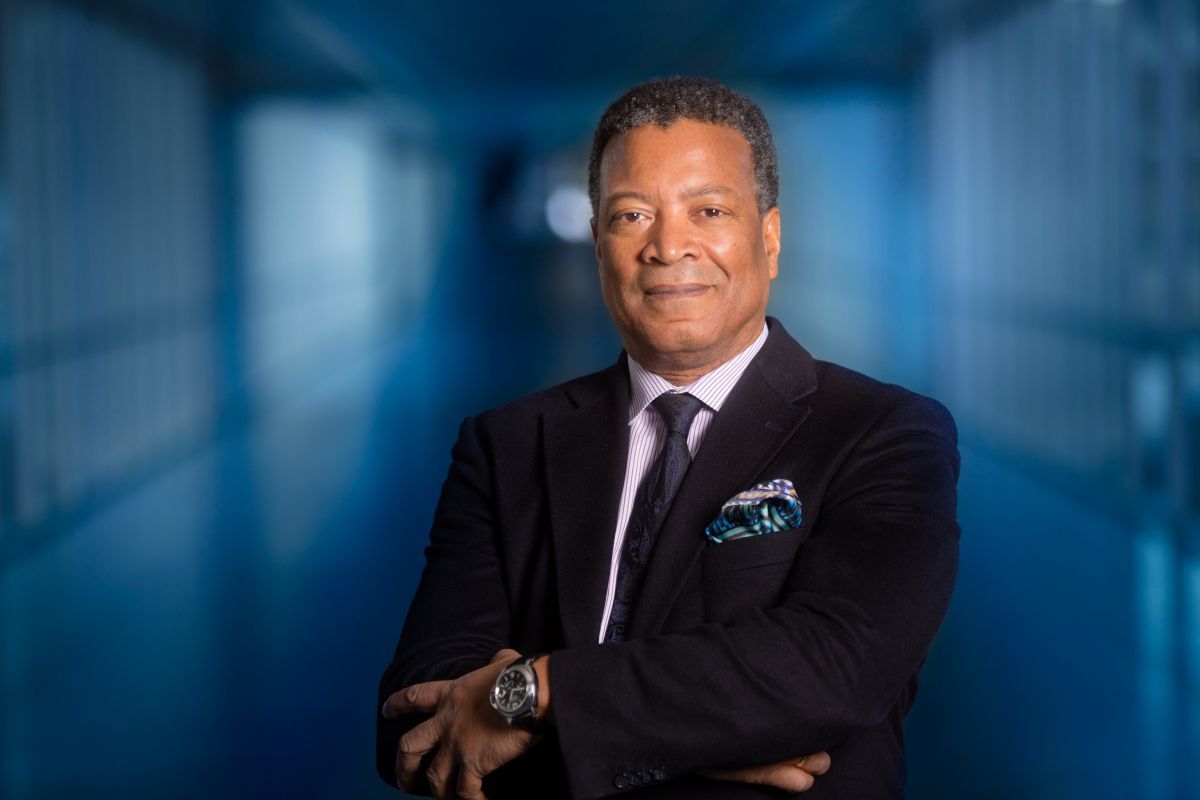 Since the first Integrated Systems Europe in 2004, the event has grown each year. In 2020, the largest trade show in our industry hosted more than 1,300 exhibitors. This year, Integrated Systems Europe (ISE) invites you again - this time in the new location in Barcelona as well as in London and as a digital version.
In cooperation with Nils Bartsch from das musikinstrument, we talked to Mike Blackman (Managing Director of ISE) about the trade fair in 2021 and what it means to organize an event like this under the sign of Corona. 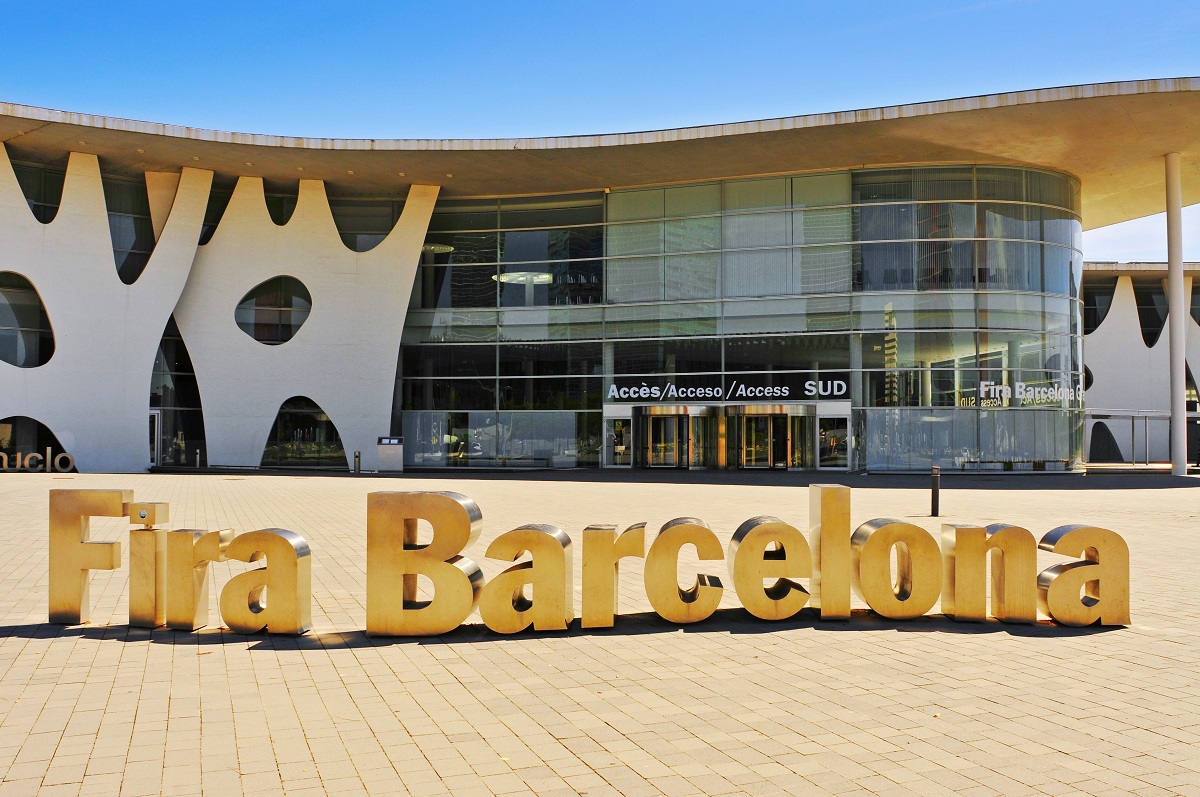 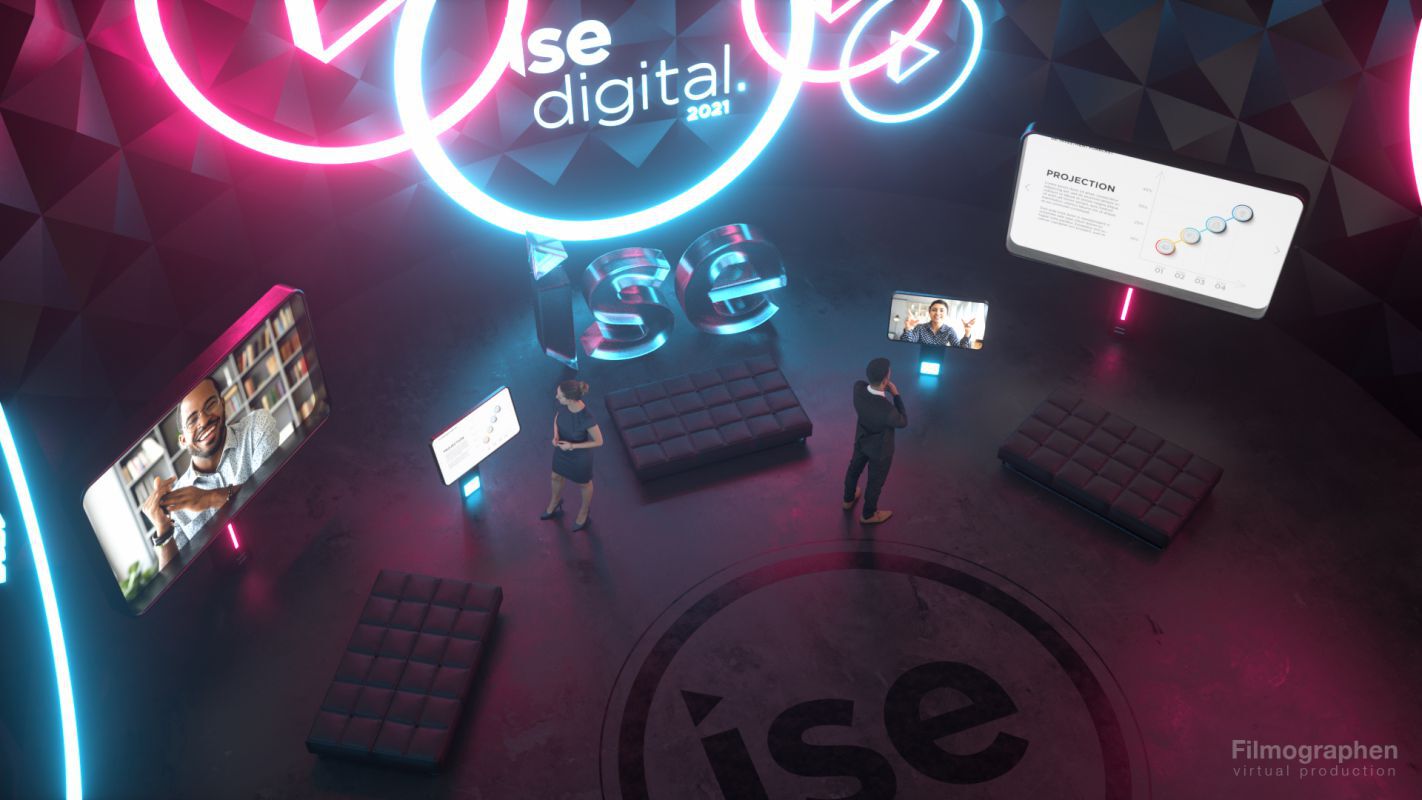 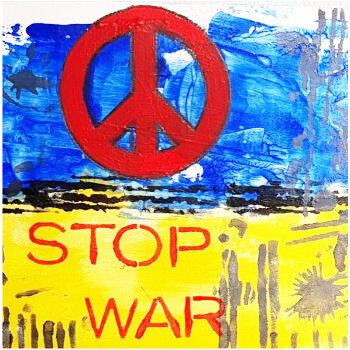 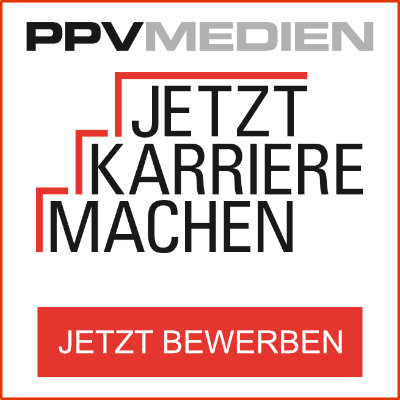 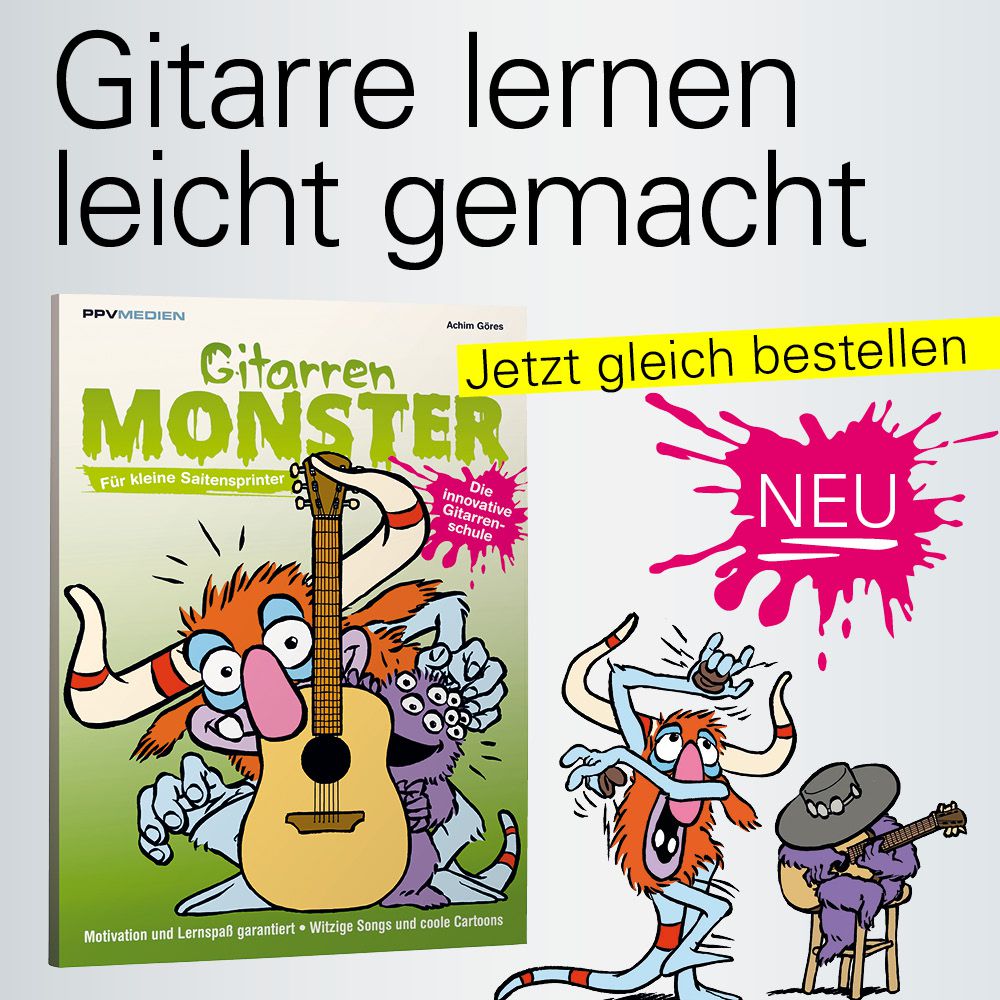 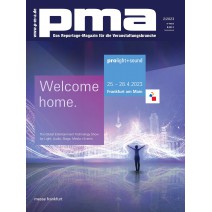 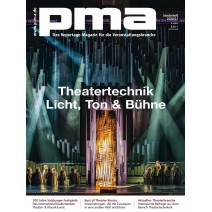